New single-family Lake Minnetonka home sales were up in November. The increase was lower than anticipated, signaling a slight momentum change in the housing market. Recent Commerce Department statistics show new home sales increased 4.3% during November. This equates to a seasonally adjusted annual rate of 490,000 new homes sold. The number of homes sold in October was revised downward to 470,000 units (from previously reported estimates of slightly over 495,000 homes.) 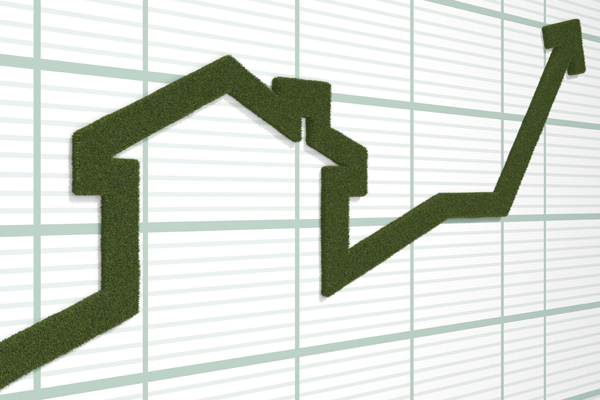 New home sales comprise roughly 9.3% of the total housing market. The original forecast had been for 505,000 units in November. Despite falling short of projections, sales were up 9.1% compared to November 2014.

The increase is a positive sign to many economists who worried about a downturn in new home sales – especially in the wake of a recently reported drop in the resale of single family homes. According to the National Association of Realtors, previously owned home sales decreased 10.5% during November. The drop was blamed in large measure to the new disclosure regulations that caused delays in loan closings.

When a contract is signed to purchase a new home, that sale is immediately counted in the reported data. Those sales, therefore, were not affected by the new lending disclosure rules. Mortgage insiders say the new rules have added more time to the loan closing process.

December's existing Lake Minnetonka home sales will be reported soon, and experts say a rebound is expected. The higher numbers are anticipated because of a tightening employment market which is slowly but surely increasing wages.

New home inventory increased to 232,000 in November, a rise of nearly 2.2% – the biggest jump in nearly six years. Still, the supply of new homes is down 50% compared to the housing boom levels. And, despite homebuilders across the country gearing up for new construction fueled by the promise of higher sales prices, inventory is still a concerning factor.

Economists say using November's recent sales trend, the current supply of houses would take 5.7 months to sell. In October, the supply was projected to take 5.8 months to sell. Contributing to the slight slowdown is the rise in the median sales price of a new home of .8% compared to this time last year. The median home price is $305,000.