As predicted by some in the Lake Minnetonka mortgage industry, sales of existing homes fell sharply in November. Insiders say the new consumer disclosure rule was to blame. The rule resulted in delays in many mortgage loan closings. 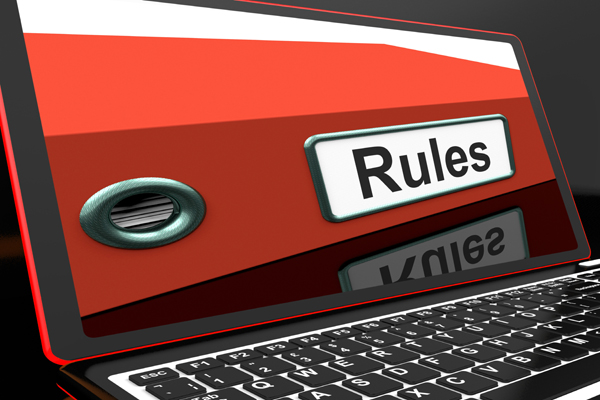 The sale of existing homes dropped 10.5% during November from the previous month, according to the National Association of Realtors. With a seasonally adjusted annual rate of slightly more than 4.75 million homes sold, it was the slowest month for existing home sales in more than eighteen months. The decline follows a 3.4% decrease in October, as well.

The chief economist for the National Association of Realtors, Lawrence Yun, said the decline in demand was due, in part, to the Consumer Financial Protection Bureau's recent new disclosure rules. The requirements, known as "Know Before You Owe" or TRID (Truth in Lending Act and Real Estate Settlement Procedures Act integrated disclosures,) went into effect in October. Confirming the fears of many in the Lake Minnetonka mortgage industry, the disclosure forms have increased the time needed to close a loan. The delays pushed closings that should have taken place in November into December, sometimes January.

Lower home inventory and higher asking prices were also responsible for the drop in home demand. The combined impact meant that existing home sales dropped nearly 4% in November compared to November of 2014. That decline was the first year-to-year decrease since September of 2014.

As written in a previous article on this topic, mortgage lenders feared the new changes would create technological hurdles requiring additional software programs and thousands of man-hours.

The disclosure form given to the consumer after the loan application begins — known as the Loan Estimate — covers the rules as to what can and cannot be done by the lender. It includes cost estimates approved by the borrower in writing before the application process can continue. The Closing Disclosure must be given to the borrower within three business days of closing. It shows all the costs paid by the consumer. If the borrower wants to make any changes during the three-day window, the three days start over. As expected, this has caused delays and the "domino effect" creates additional delays in loan closings.