Until recently the Lake Minnetonka housing market has been missing the segment of the population known as "millennials." That generation has been described as having poor spending and saving habits. Many have finished college and are facing repayment of student loans. On top of that, rents have skyrocketed in recent years – increasing at a faster rate than incomes – making it difficult to save money for a down payment to buy a home. 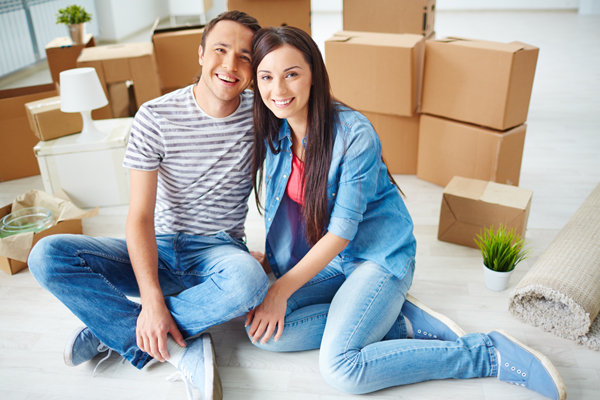 A recent report by the Federal National Mortgage Association (Fannie Mae) cites a larger number of millennials are becoming homeowners. The report says with the exception of the last housing boom from 2000-2005, the number of young, first-time home buyers has been dropping for the last 20+ years. The decline began during the Great Recession and that part of the Lake Minnetonka housing market never fully recovered.

New information provided by the U.S. Census Bureau's American Community Survey shows the number of homeowners aged 25-34 fell an average of 300,000 people each year between 2007-2012. The decrease came despite the growth in the younger population during that time.

So, what does this mean for the Lake Minnetonka housing market?
Experts expect the young adult population to grow between now and 2020. If this occurs, even a small improvement in the ownership rate would grow that market segment. That should affect the housing industry in several different ways.

The construction of new housing would need to adapt and adjust in the size and types of homes, as well as the geographic locations where the homes are built.
Young adults will have needs and expectations that may be different from their older home buying counterparts. Millennials are used to greater technology, for example, and more open living areas.

There will be a growing need to educate, orient and advise first-time home buyers.
Since buying a home will be a new experience for the young adults, many don't know where to start in the home buying process. They may not know there are mortgage lending programs with low down payments and other advantages for first-time buyers in the Lake Minnetonka housing market.

There will be increasing demand for services and technologies designed to help young home buyers.
Millennials are comfortable with online information research and transactions. Making it easier for them to search, virtually "visit" homes and apply for financing will be key in growing the number of potential young home buyers.

We have more information on the Lake Minnetonka housing market under various sections in our Lake Minnetonka Real Estate Categories to your right, and we also publish updates on Facebook and Twitter. Look for us there as well.