The Lake Minnetonka economy is full of them –– older Americans who collectively have more debt than ever before. Baby boomers who've lived in the generation of rising housing prices, more expensive cars, and the staggering cost of higher education, now find themselves nearing retirement owing money. Recent data released by the Federal Reserve Bank of New York says the average borrower aged 65 has 47% more mortgage debt and 29% more auto debt than the same age borrower in 2003 (after adjusting for inflation). 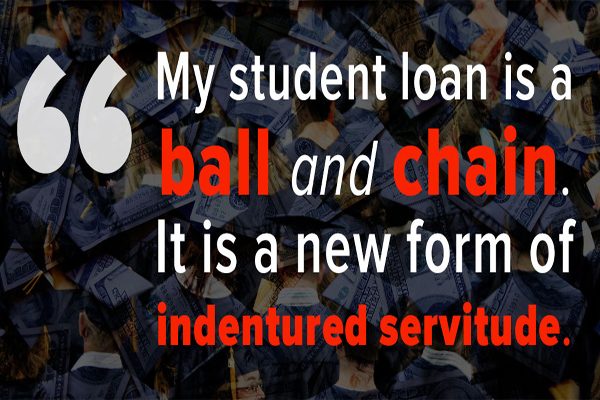 Less than ten years ago student debt was unheard of to most people 65 or older. Today it's one of the largest debt categories, though not as large as mortgage debt, auto loan debt and credit cards. Of course, there are more people aged 65 than ever. This phenomenon has resulted in a change in the make-up of household debt in the U.S. Before the housing crash, younger households assumed greater debts that became unaffordable when the economy worsened. According to one New York Fed economist, "The shift represents a reallocation of debt from young people, with historically weak repayment to retirement-aged consumers, with historically strong repayment."

Statistically, older borrowers have been careful not to default on their loans and are more diligent at lowering their overall debt. However, more borrowing by the older generation could signal problems if they enter retirement with unmanageable debt. For now that doesn't seem to be happening in the Lake Minnetonka economy. Still, it's worth watching – especially as a larger number of Americans will retire without pensions and limited 401(k) assets. In addition, economists warn that retirees who have Social Security as their sole source of income could struggle with existing debt.

The recent data in the New York Fed's quarterly report on household debt was the result of millions of credit reports compiled by Equifax, a leading credit-reporting agency. The report first began in 2010 to track debt behavior trends of U.S. households in the wake of the financial crisis and the housing crash.

Household debt has risen slowly over the past two years according to the report. However, it has stayed well below the 2008 levels. Overall household debt is estimated at slightly over $12 trillion. Auto debt, student loans and credit cards have increased. Mortgage debt remained largely unchanged.

The percentage of household debt that is delinquent has gradually dropped. The report showed only 2.2% of the mortgage debt was delinquent, the lowest percentage in nine years. Analysts attribute much of the improvement to older borrowers. Most older households with debt have higher credit scores and higher net worths than in the past. They're better equipped to manage their debt in the wake of the financial crisis. Plus, they are better able to take on new debt following the crisis.